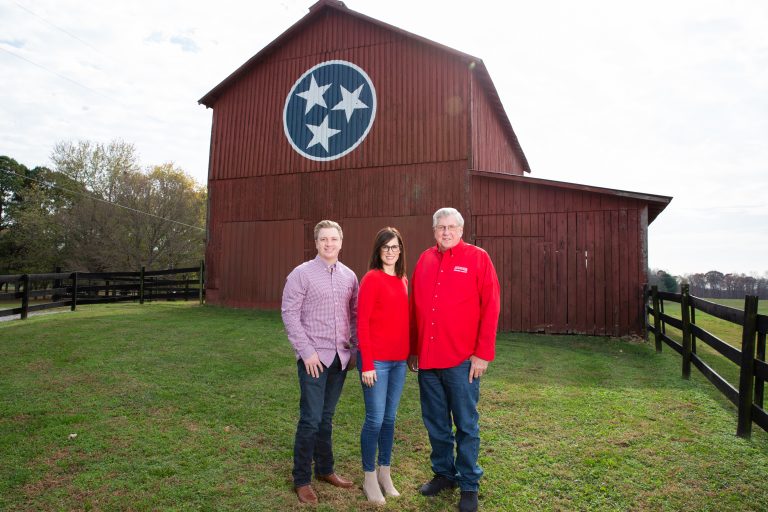 Goolsby’s Sausage Company was founded in April 1981 by James Goolsby. As with many family business ventures, experience at an early age provided the foundation necessary for success. James grew up on a farm in Viola, Tennessee where sausage making was a common practice in the Goolsby kitchen.

In 1972 James went to work for one of the major sausage companies in Nashville, TN where he worked until 1980. During these years James learned the sausage business from the ground up, starting on a delivery truck. He quickly advanced to more responsible positions in distribution, sales, sales management and plant management.

This comprehensive experience was the foundation for forming his own sausage company and the formulation of the unique recipe that is now Goolsby’s Sausage.

With a desire to go out on his own, James returned to Tennessee in 1981 to start his own business. From the time James opened his business he was constantly working on a sausage recipe that tasted like the true country sausage that his family had made on the farm in Tennessee.

It took several years and lots of taste testing but he finally found the recipe with just the right flavor and texture for a true country sausage. Since then, Goolsby’s Sausage has grown in to a larger operation, and is currently run by three generations of family members who are focused on continuing to create great product that remains true to its roots. 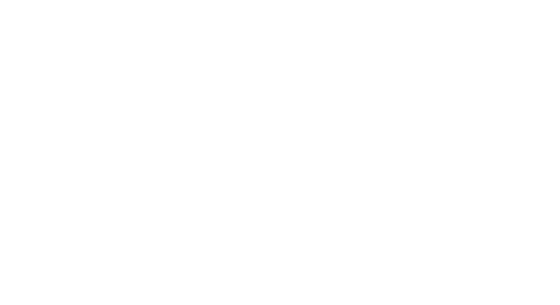 From our Goolsby family kitchen to yours.
Read family cooking tips and tricks to use in your kitchen.
READ MORE

As a premium brand with a personal touch, we want you and your family to keep coming back for 'The Good Sausage' ❤️

It’s the most wonderful time of the year! Have y

Make sure you secure your spot on your family’s

Headed out to get started on your Christmas shoppi

Happy Thanksgiving! We hope you enjoy your day gat

Gearing up for the big turkey day? Treat yourself

It’s crunch time to figure out what you’re bri

Treat your inbox to Goolsby’s

Get recipes, cooking tips, and news from your favorite country sausage brand!